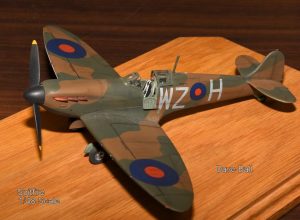 Our next Fame Cities Chapter meeting is February 17, 2020 at our new location – Simpson United Methodist Church located at 4900 Middlebranch Rd, Canton, Ohio. Dave Ball has secured this for the year 2020 through his Pastor of the church at a large social hall on the premises. Thanks for your efforts Dave and to your Pastor as well.

Dave added this info – “Just want everyone to know that we will be meeting in the fellowship hall at the church. The entrance to the hall is through the doors located by the lower parking lot.”

There will be a Theme contest for February – ‘Anything British Empire’ by member Ralph Nolan. 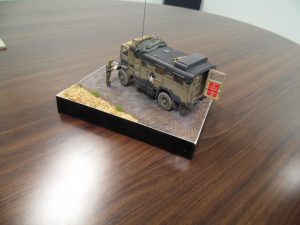