Member Bob Ulrich built this beautiful 1/48 scale Trumpeter model F-100D depicted as flown by Captain Don Kilgus, 416 Tactical Fighter Squadron in Vietnam in 1965. On April 4, 1965 Capt Kilgus engaged a MiG-17 with cannon fire and claimed a ‘kill’. He was credited initially, but ;higher authority’ downgraded to a probable. 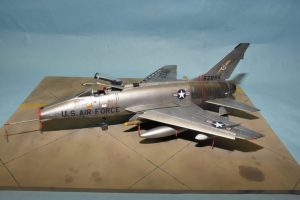 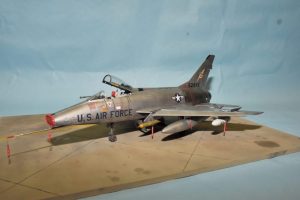 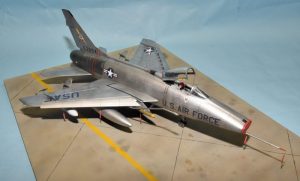 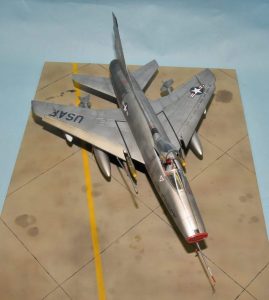 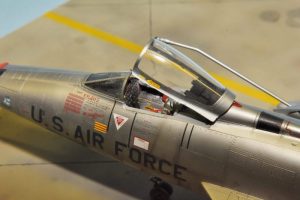 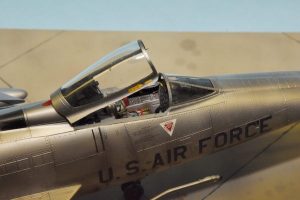 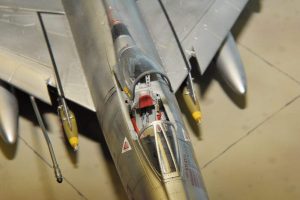