Mike chose markings for an aircraft from the 2nd Chutai of the 52nd Sentai during 1944-45.  Nakajima’s Ki-84 Hayate is generally considered to have been the best Japanese fighter of World War II, capable of holding it’s own in combat with the P-51D, F6F, and F4U. 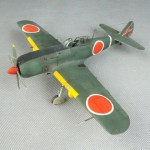 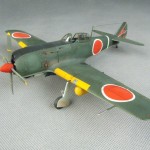 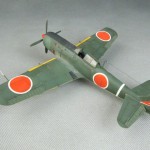 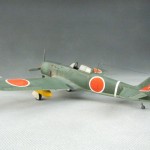 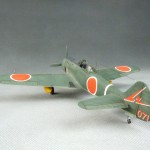 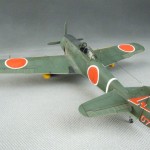 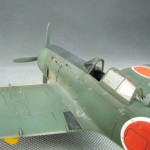 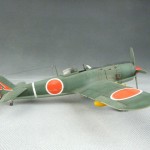 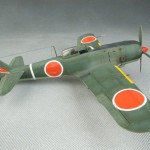 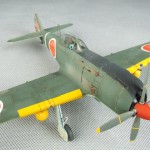 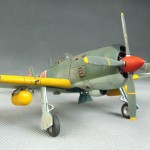