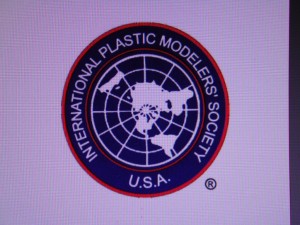 The IPMS USA Convention for 2017 is scheduled for Omaha, Nebraska at the same venue from a few years ago. The website is up and running but hotel reservations do not open up until August 20.

This is a new change for IPMS USA to award a convention three years out instead of the normal 2 years out format. The concept was well received by the membership at the IPMS business meeting.