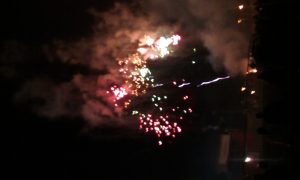 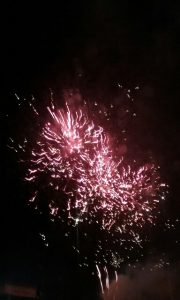 Happy Birthday to the USA.

During the American Revolution, the legal separation of the Thirteen Colonies from Great Britain occurred on July 2, 1776, when the Second Continental Congress voted to approve a resolution of independence. After voting for independence, Congress turned its attention to the Declaration of Independence, a statement explaining this decision. Congress debated and revised the wording of the Declaration, finally approving it on July 4 and thus we celebrate the holiday on July 4.

Enjoy the day and the many freedoms that we have through the valiant effort of so many throughout our history as a nation.